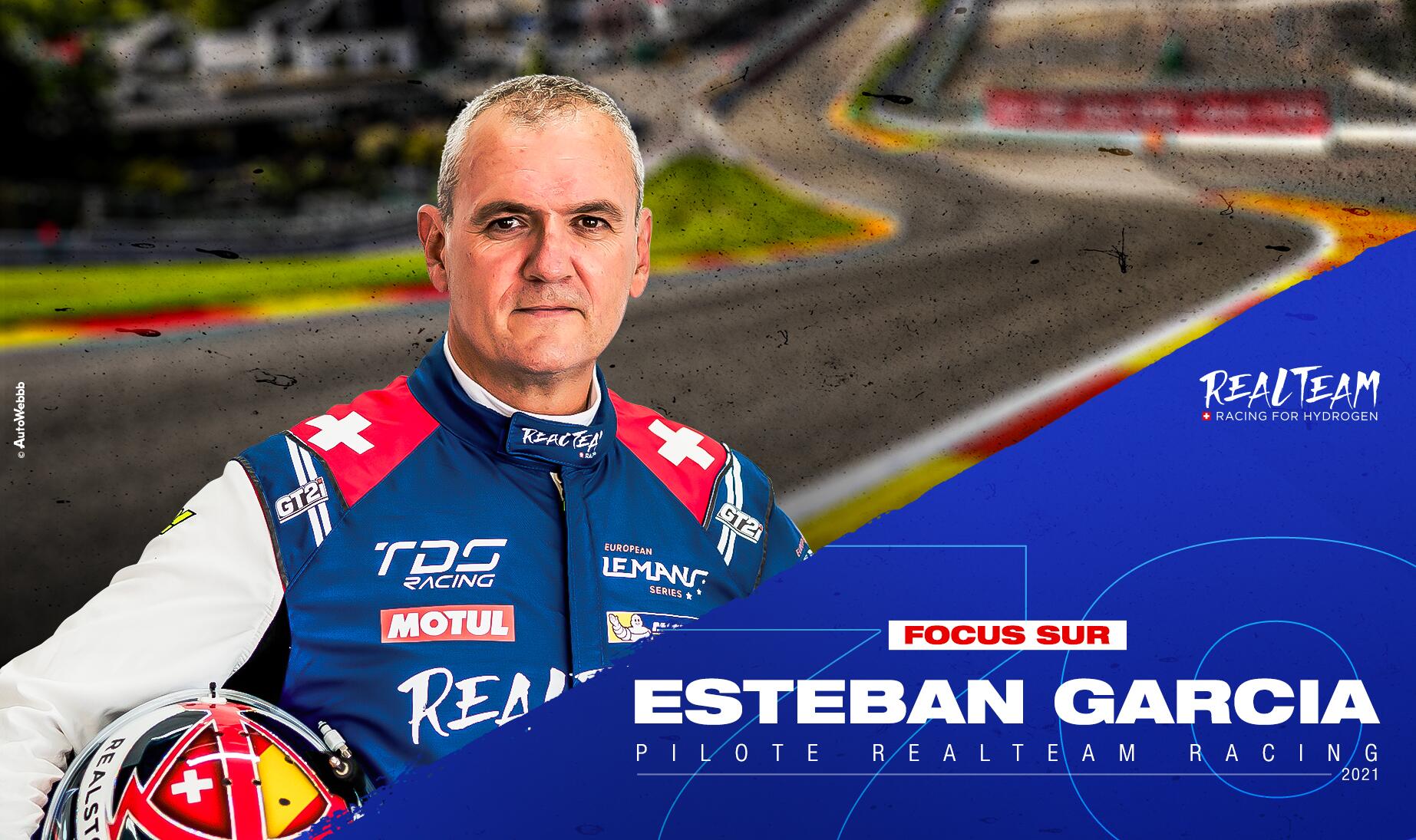 Loïc Duval, I am at Realteam Racing since this year as Norman.

#2 What were your beginnings in motorsports?

My beginnings in motorsports started in motorsports since I was mostly doing motocross when I was a kid. And as I was getting on the ground from time to time, my father and I had the idea of getting on four wheels instead of two. It started with karting in 1994 if I'm not talking nonsense. Go-karting in a minimal category at the time. I then climbed up the ladder at the regional, national, international level before moving on to driving a car. My first year in a car was in 2002 in a campus formula, in the FFSA championship which is based on the Le Mans circuit.

#3 Why did you choose endurance?

Like many people at the start, I was into single-seaters and when I arrived in Japan I took part in two championships, the Formula Nippon and then the Super GT. The Super GT in Japan is a championship with a lot of manufacturers, there are two drivers per car and that's how it started in fact, my experience in endurance. I realized that I liked it very much. When I was a kid I loved playing in team sports, and being able to be in that less personal side, being able to share with another driver, racing, podiums, dinners, traveling, etc., reminded me a little bit of that, it's something I missed in single seater. When I had this feeling, I went a little more towards all that was endurance.

#4 What motivates you in this new season with Realteam?

What I like about Le Mans and endurance racing in general, there's always been this pro-amateur side where we share the same passion, we've always seen it in Le Mans. There have always been pros, there have always been amateurs and I think that's the very meaning of this race. Beyond being in a team that performs very well, because TDS makes very high performance cars, for us pros it's always a pleasure to drive in this car because we know we have the tools to be the fastest. At the same time, to succeed in building something with an amateur driver, in this case with Esteban, is great, it's hyper enriching because we share the human adventure, we progress together, we win as a threesome. It's sure that if we don't manage to put everything in order, we won't succeed, so we have work to do, we have something to build together. That's what's very interesting, when at the end of the day you can make podiums. To climb on a podium in Le Mans, above this human tide, hoping that the Covid will be far away, is something that is very satisfying, to succeed in reaching these objectives, in parallel with an amateur driver, is very interesting and it always gives very special emotions so that's what interests me in this project. What is also interesting is to see Esteban's motivation to succeed and everything he puts in place to get there, it's hyper motivating because you can feel that he's not doing it over the top and that there is really an objective to reach. It's motivating for us pros.

First of all I think we're going to have a lot of fun, it's very important to have a good atmosphere and a good team spirit. I think we're going to share things that are going to be great. I think it's going to be a year where, at the beginning, there are going to be "steps", huge steps in terms of progression because when it's the beginning, there's everything to analyze, to try to do everything possible to progress. It means that we are going to make big steps at the very beginning and then, we are going to have a year which is going to be very hard at the competition level because we realize that in the championship, there are a lot of big names but it is very interesting and challenging for all of us. I hope that we will reach the objectives we have set ourselves, which are a maximum of podiums, and try to win races. It's true that the objective is there, I think we have the potential. But what is very important is the analysis and progression phase. We'll have to put everything in order, not want to skip the stages, build a solid foundation, to get the maximum results afterwards.

My favorite circuit is Suzuka in Japan, it's for me one of the most beautiful circuits in the world if not the most beautiful. But of course Le Mans has a special place in my eyes and in my heart because the race itself has something magical about it. 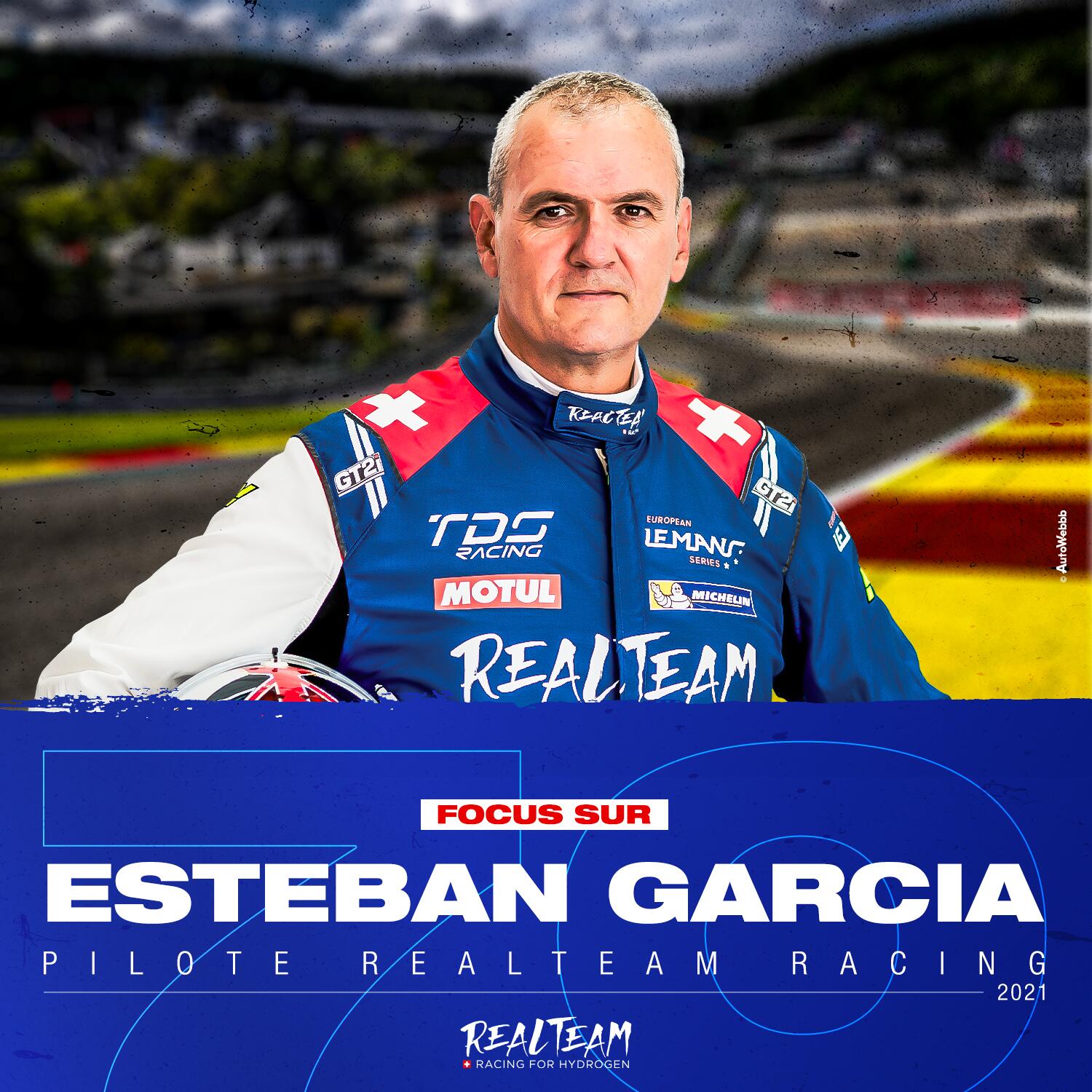